It's Been Nearly a Year, So I Guess I Need to Blog 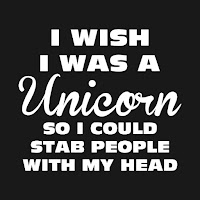 Okay, so it hasn't been quite a year, so I guess I'm ahead of the game when it comes to actually posting a blog.
Where've I been, what've I been doing--working, banging my head against an empty page, working, fighting with the people in my head, working, yelling at the people in my head, working, and finally ousting one male lead model for another, which smashed the years-long drought and anti-writing mode I've been in. 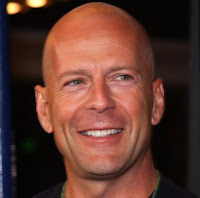 I have Bruce Willis to thank for that.
I know, sounds strange, but once I cut loose Jake Gyllenhaal as the model for 'Sheriff Eli Martin' and replaced him with Bruce Willis - all was again right with the world. And, all it took was one little Google search with Jake showing up in a political t-shirt that didn't quite sit well with me. Which prompted the question, is it wrong to dump your character model based on his/her political leanings. In my case, a resounding 'yes'!
I also found the 'soundtrack' to my story (well at least in my head -- SO MUCH takes place just in my head) was all wrong. While Don Henley's 'Last Worthless Evening' and 'Heart of the Matter' seemed perfect, alas -- they weren't. Which is now why Jon Secada is pretty much all I listen to. Henley, despite his wanted optimism in songs of that nature, just seem too somber. 'Never Too Far Away,' and 'Heaven', plus Secada's looks have been extremely inspiring - to the point at my 'real' job, when I need to drown out the newsroom noise and really crank out the work, I plug in my earbuds and turn up the Spanish versions of his tunes. Only problem...with only two years of high school Spanish, I'm kind of lost (sorry, Miss DellaValle!) No matter, I still understand the songs' sentiments.
So, after ousting Jake and replacing Don, Bruce and Jon moved in and 15,000+ words the outcome.
Of course, NONE of this would be happening without the steadfast support (read that lovable ass-kicking) I get from my writing-partner-in-crime, Deanna Wadsworth. The day she IMed me to say 'YOU'RE BACK' after beta-reading some the the 15K I'd cranked out...well...definitely I highlight of my writing 'career.'
So, what's to come? Finishing up the story 'starring' Bruce, ('Known & Wanted') which was inspired by an actual phone conversation with a local sheriff. Not so much the conversation, more like one little comment in that conversation! Oh, if he only knew. After that a May/December thing which stemmed from a side character in the aforementioned story.
When? Soon, I hope.
Oh, people in my head, I've missed you, and I'm so happy we're 'talking' again - or should I say 'you're' talking to me.

Posted by Wendy Burke at 8:04 AM No comments: 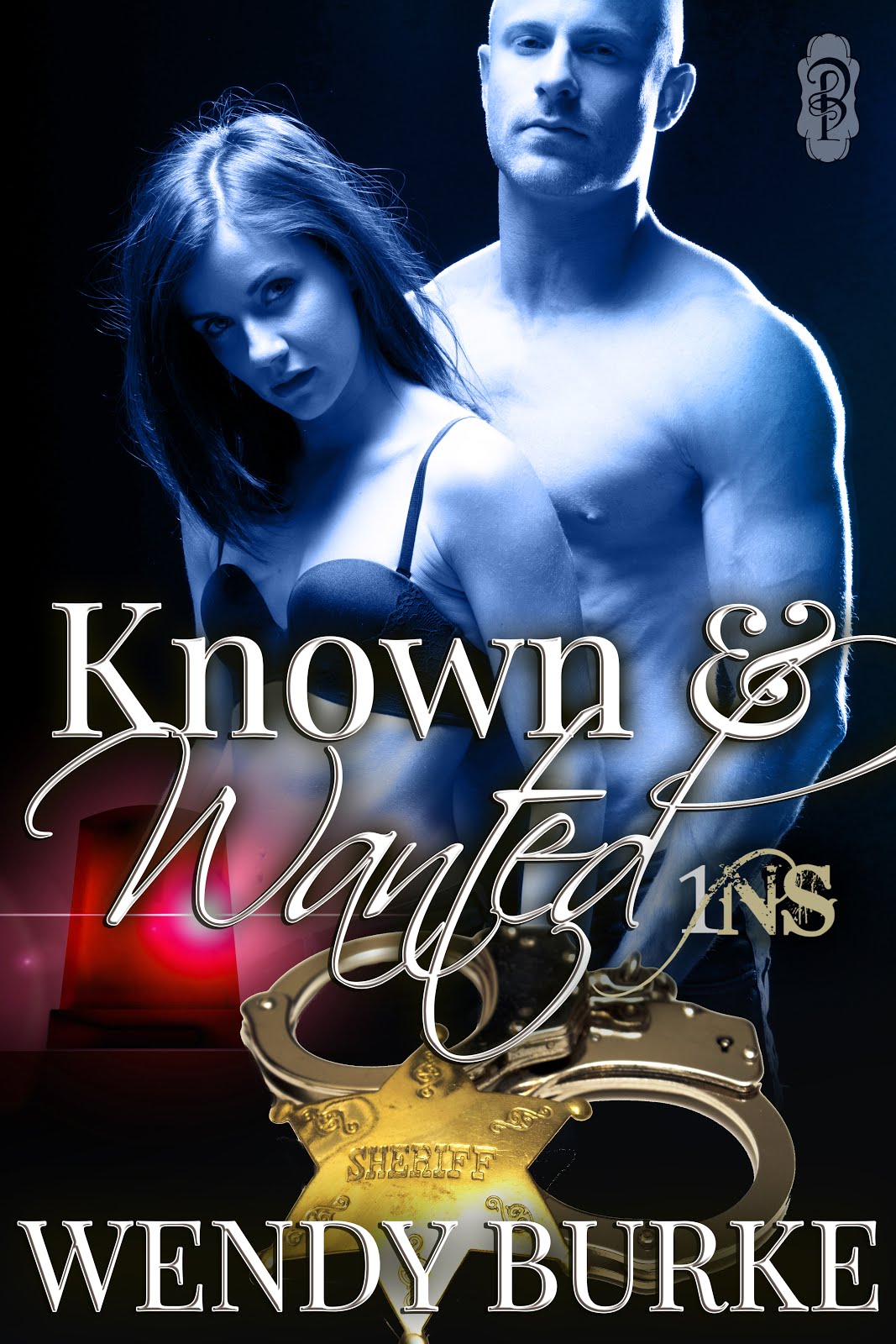 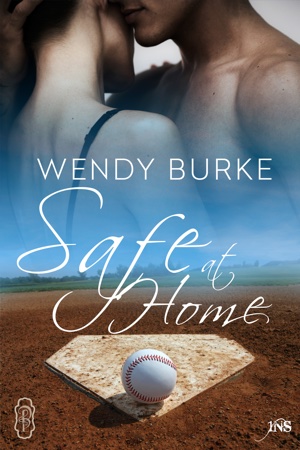 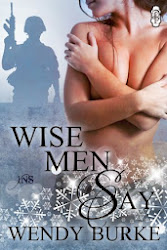 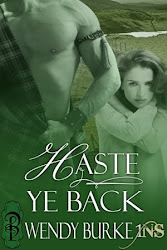